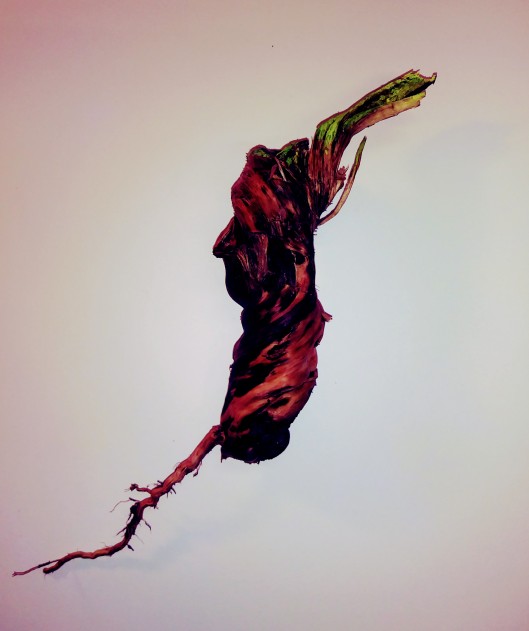 The Giants are having an historically terrible year. So it seems a good time to end this project and call it an archive.

Thank you for reading Giants Baseball Corner and engaging with me these seven years from August 2010 to August 2017. It has been a lot of fun.

This site‘s now my archive of the San Francisco Giants during their historic run to three World Series Championships in five years. It was an incredible time to be a Giant fan – filled with relief and joyous wonderment.

Every word, image or thought herein was produced by M.T. Karthik, your MC and host.

Unbelievable I caught this

14 games back of Colorado, 3-7 in last ten games, road trip ended in Milwaukee with an extra innings win last night and home stand starts today against the surprising Minnesota Twins.

Since we last left you dear reader, Hunter Strickland decided to unilaterally employ the unwritten rules – on a two and a half year old personal grudge – and hit Bryce Harper square in the hip with a 98mph fastball in a two-run game we could have won.

A lot was written and said about it, but this piece by Jamal Collier at MLB is pretty succinct and without bias.

I was disappointed in Hunter, but since it happened I’ve cooled off. Maybe it was done at the exact right time – a ‘meaningless’ game in June with exacting precision to the hip – even Harper called the right way to do it.

I find the unwritten rules cool only when the whole team seems into it. I was with Buster on this one and I cannot believe the people who suggested he should have intervened. The guy just came back from a heater to the head!

But then last night, in a game that really felt like a turnaround game, Strickland came in for the first time since the incident and was scary and dominant. Made me wonder if maybe we need a guy like that.

There are a few pieces on how Samardzija is having an epic year but getting Cained hard. It’s a bummer.